A Selfie From a Unicorn 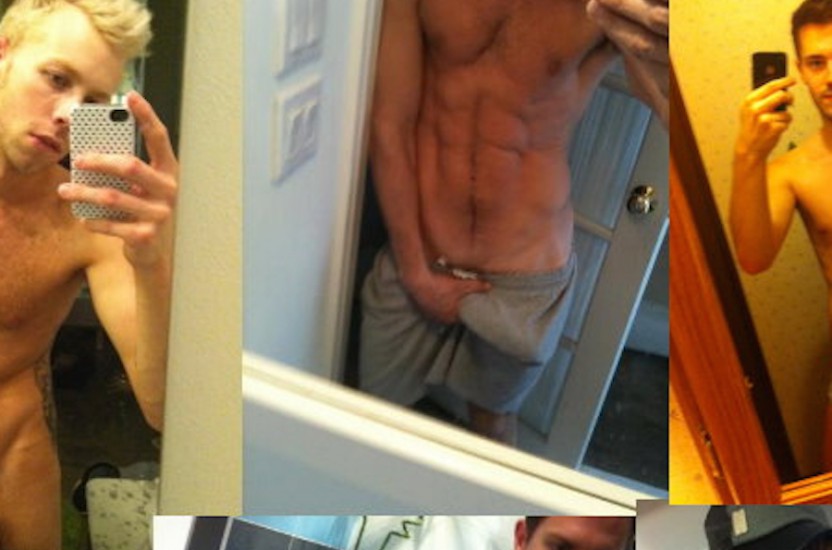 A Selfie From a Unicorn

I’m a big fan of dicks. I like big ones and little ones, curved ones and straight ones. I like real ones and rubber ones. I like toy dicks that feel like real dicks and real dicks that feel like toy dicks. Sometimes I put a toy on a real dick and I like that, too. I will like dicks on a train; I will like dicks in the rain. If someone threatened me with a bag of dicks, I would holler, “Three cheers for dicks!” and get to work on a thank you note. But please don’t send me a photo of your dick.

Dicks are kind of magical. They hide, deceptively at rest, behind the thick layer of denim that separates you from the guy you just started talking to but already want to know better. When you’re dining out on a crowded patio dicks surround you, lounging between legs and against thighs, maddeningly oblivious and at ease.

But dicks are tricky. Sometimes, just when you’re wondering if the dick is even noticing you at at all, you get a small nod. It might be a tiny twitch of fabric or an almost imperceptible poke, but a dick’s mini salute can change an entire mood.

Releasing a dick from its trappings only intensifies its power. You unzip and out it springs, taking fresh gulps of air that increase its size and buoyancy. A dick can be commanding and controlling, even when the person it’s attached to is not.

You can tear your gaze away, but that won’t keep a good dick down. Go ahead–close your eyes and see how that dick feels. Its strength didn’t lessen in the slightest, did it? It’s almost as if nothing can diminish the power of the dick.

But then, the dick selfie. Regardless of your familiarly with the dick, the size of the dick, and the filter applied to the dick, a dick delivered to a cell phone is intensely disappointing. Previously, the dick had an almost mystical power. Now it’s a poorly lit statute with a bag of cheetos in the background and that tell tale thumb pushing down its flesh to gain a fraudulent half inch. It’s as disturbing as a fish-lipped selfie from a unicorn, and a lot less sexy.

I might be intrigued by a dick, might lust after it, might even be desperate for an introduction. But a man eager to exploit his dick cannot comprehend its true power. If he doesn’t understand it, how could he possibly harness it in a way that would benefit me?

So keep your dick in your pants. Rest assured, I’m sensing it from across the cafe. It’s crushing me while we make small talk, and when we, together, set it free, it will undoubtedly overpower and amaze me. I don’t need a picture to entice me, or to remember it by. 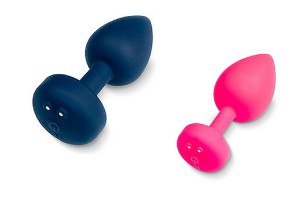 When I received my first G-Vibe product, I popped it[...] 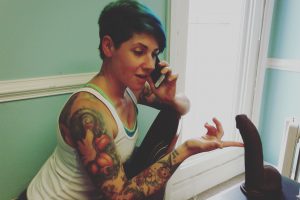 When legendary adult star Mr. Marcus and I come together,[...]

When I first saw Pipedream's iSex series, I knew the future[...]