Bend Me, Break Me 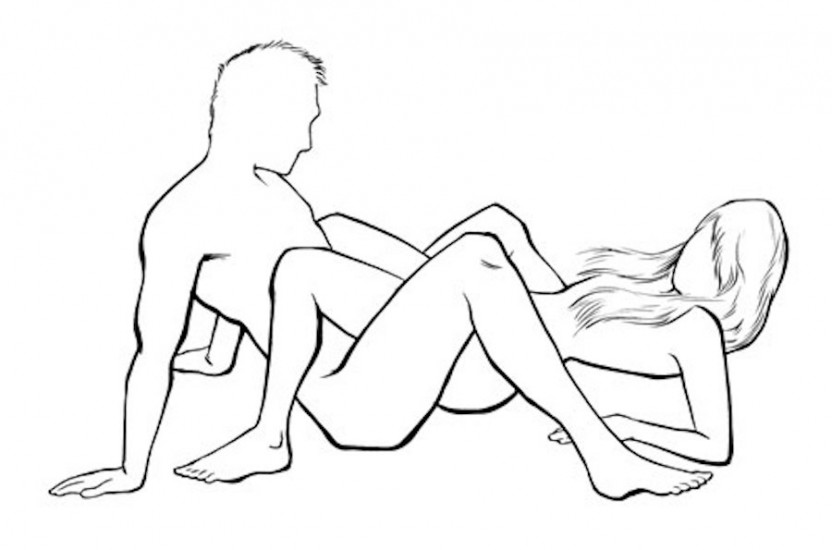 Bend Me, Break Me

Remember how in middle school, during the “sit and reach” portion of the Presidential Fitness Test, all of the boys oohed, ahhed, and chuckled when a girl could reach really far? Maybe I’m only one who had pervy sixth grade classmates. Perhaps the Presidential Fitness Test no longer even exists. But it was 1990, in polyester shorts on an indoor basketball court, when I first realized that flexibility was sexy.

Of course, after that, sit and reach was the only of the president’s tests I gave two craps about. The boys didn’t care how many pull-ups I could do (not a one) but every half inch my fingers gained on that crude block earned me glances more valuable than any teacher’s gold star.

Each year my quest for flexibility lasted just about as long as the fitness test. After that, concerns like locker placement, lunch schedules, and how much length I could cut from of my skirts proved more pressing. Only now does it occur to me to question why flexibility ever carried such weight in the realm of sexy.

You know what I did, right? I googled it.

Google’s first link led to a chat on the least intriguing website I’ve ever encountered: girlsaskguys.com. A girl asked the guys, and here’s what they had to say:

To teenager numero uno, I say: No. No, it’s not. Not even if you follow your response with an emoticon. Also, shouldn’t you know cooler emoticons?

Responses two and three came from the same virgin.

The fourth guy, I think, is on the right track. That’s why people THINK flexibility is important. But are positions like “the standing up split” really anyone’s go to? Having sex with a woman who is balancing on one leg while holding the other directly overhead is visually exciting, but the dude would be coming at it from an awkward and uncomfortable angle and the woman, if she were me at least, would be like “get the fuck away from me; I just mastered this awesome yoga pose.”

Seeking the advice of adults, a second google search turned up “31 Crazy Sex Postions–With Professional Photos!” Positions featured included the Pole Breaker (“It is very likely you will break his penis”) and the Megahurtz which “if you’re a girl, you most likely won’t get a lot of pleasure from.”

It seems to me that when it comes to physical prowess, athleticism and healthfulness are the true roots of sexy.  Stamina, for example, should carry far more weight than the ability to bend six ways from Sunday. My favorite sex positions don’t include balancing or binding, but not tapping out on top earns a nod of approval every time.

One of my favorite yoga instructors likes to say that true practice IS practice and perfection is for Instagram. Likewise, fancy sex postures make for killer sex tapes, but if you want to please your partner, practice your partner. Learn how to touch him or her, not how to touch your toes. Stay in shape, stay in touch, and be open to new experiences. If that still doesn’t do it for you, go ahead and try the Three Legged Turtle, but be forewarned that its description includes “very uncomfortable” and “you’re going to hate this.” 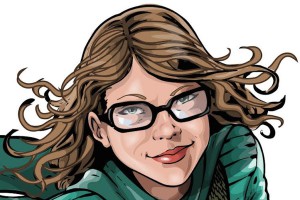 The world is full of sex toy reviewers. Some review[...] 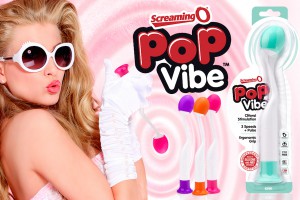 I wrapped up many of last summer's weekdays with almost frantically energetic walks. My[...]