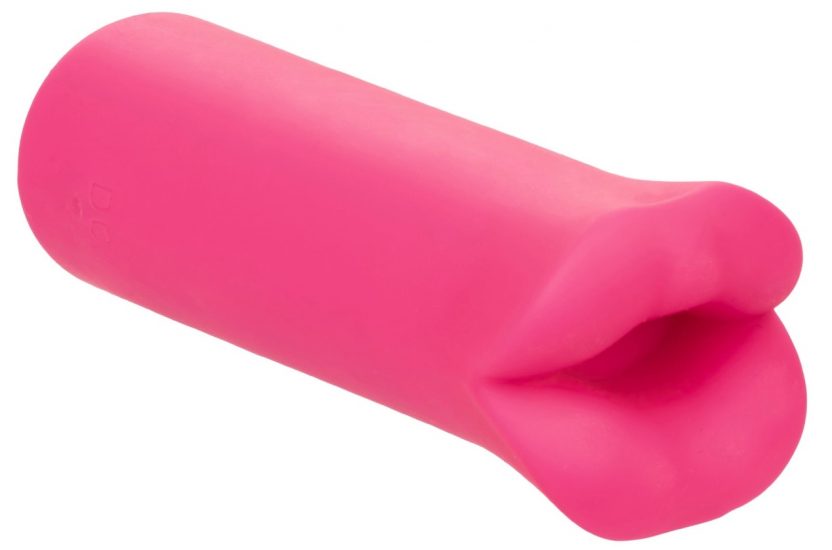 Back in the beginning of my days, oral sex simulators were limited to weird, wide textured “tongues” that swung in wild circles and belonged primarily to fans of anime porn–people who loved the idea of an octopus arm batting their clit around like a coked up kitten with a ball of yarn.

The Sqweel was a welcome innovation with its endless soft tongues whipping around in a wheeled frenzy. Later, the Sqweel Go became a smaller, cuter, rechargeable option. The Clit Kisser was a bullet stuck into jelly lips with questionable composites. The Clitoral Hummer was just a plastic vibe with an indentation meant to encompass a clit.

Oral sex simulators didn’t really start living up to their name until the Womanizer, and, shortly afterwards, the Satisfyier. I let the two brands battle it out and ultimately switched my verdict after Satisyfer made improvements while Womanzier seemed to only raise its price.

All of this said, California Exotics’ Kyst Lips is not actually an oral sex simulator. It’s just a medium sized bullet vibe admirably coated in body safe (eye roll because why would we expect anything less) silicone with a head made to look like lips. It’s true, though, that one’s clit situates quite nicely between those lips and I especially appreciate the hot pink color of my particular toy. It sort of feels like one of the countless ladies who has danced on a stage to Motley Crue’s Girls Girls Girls video is going down on me, assuming she’d suffered an untimely death and come back as a sex toy.

Note: The woman in the picture above is not me[...] 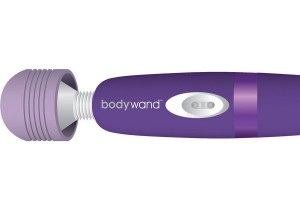 Several million years ago, a "back massager" by the name[...]

Oh, The Places We Will Go