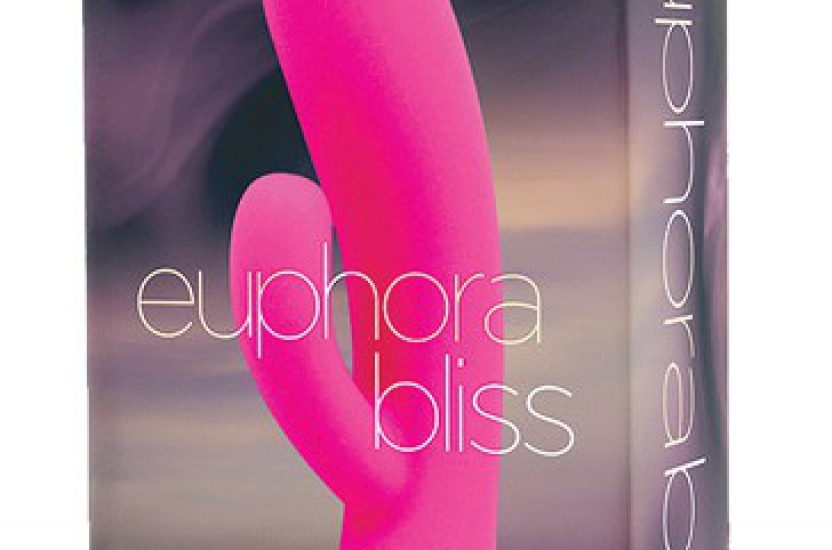 The Blush Serendipity Euphora Bliss comes with a long name and an even longer instruction manual. The booklet that accompanied my new toy began by congratulating me on my purchase and wasted no time in promising years of stress free living. A business owner, mother of two, and long-time masturbator, I chuckled, but crossed my fingers.

Tonight I spent some time with the Europha Bliss, and I have to admit, I haven’t been stressed out since. (Full disclosure: all I’ve done since is drink wine and listen to The Weeknd.)

Here’s the skinny of the Euphora Bliss:

It reminds me of the Lelo Ina, except…

a) Its head is substantially thinner

d) Its clitoral stem is weaker

It seems like everyone is making rechargeable toys these days, and while that is hands-down absolutely 100% forget about it amazing, it sometimes means sub-par toys end up with jacked up prices. Manufacturers are racing to throw their rechargeable hats in the ring, and some a bit too soon.

Which is not to say that the Euphora Bliss isn’t a great toy. I had a fun romp with mine, cycling through its seven settings and eventually climaxing on level three while recollecting a certain Naomi Banxxx/Dana DeArmond scene. I wanted the shaft to be larger and I wanted to not have to worry about it waking my kids, but it’s hard to have it all.

Because its so flexible, the Eurphora Bliss actually fit me better than the Ina. I repositioned the clitoral thumb a couple of times before it landed where I wanted it. One button controls it all, so the setting you choose for the shaft is also what you get for the clitoral stimulator. Most of the vibration resonates in the shaft, so the money maker (aka: clitoral piece) is constantly, unsuccessfully struggling to catch up.

Some positive points include a five year warranty, a silky smooth silicone finish, a modest g-spot curve, and the fact that it’s shower or bath submersible.

Throughout our encounter it hummed at a level that I worried would attract undue attention. No kids awoke, so I’ll deem it a success.

But I’m not exactly cheering. The Euphorabliss is a great toy, but I don’t know if it’s an $85 toy. I’d rather spend $150 on a toy that does everything short of buy me breakfast than half that on a guy who’s a few pegs short of perfection. 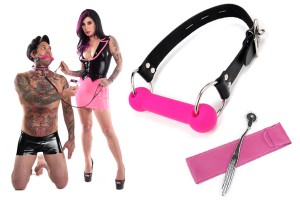 Here's what you should know about Stockroom: Stockroom was founded in[...] 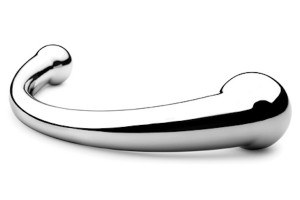 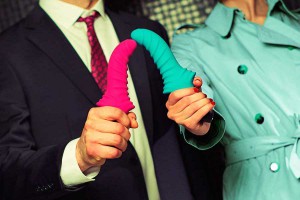 Unboxing the Stronic Drei at my door was like discovering the hottest guy in[...]